We asked scholars like Ma’Leiah to tell us about some of their Black heroes from the past and present. Check out their stories!

“I really like Mae Jemison because she is a woman of STEM, and she was the first Black woman in space. That showed that we can do anything because going to space is a big achievement. That’s so important to me because I love doing new things in STEM: building things, engineering things, inventing things. In Robotics class, we built a robot and our Wolf Bots team sent it on 12 hydraulics missions for our FIRST LEGO League competition.

I want to be an engineer because I want to invent things, but I also want to make things that already exist better. I have an idea for water pumps in Africa that could lay new pipelines down. You know those Heelys shoes with the wheels? I have an idea to make them safer. I also like thinking about ways to convert clean air into clean water. I’m always scribbling and drawing ideas of what I want to build next.”
– Ma’Leiah, Elm City College Prep Elementary 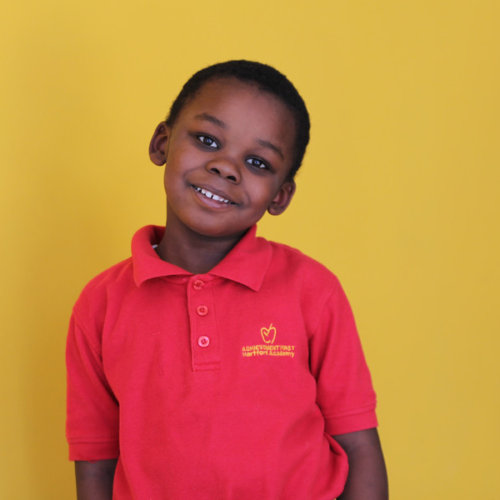 “Barack Obama is a hero because he was the first African-American president in the United States of America. He went to a very good school called Harvard Law School. I like Barack Obama because he never stops the important work every single day. He makes good, big decisions. President Obama is named after his father like me!”
– John, AF Hartford Academy Elementary 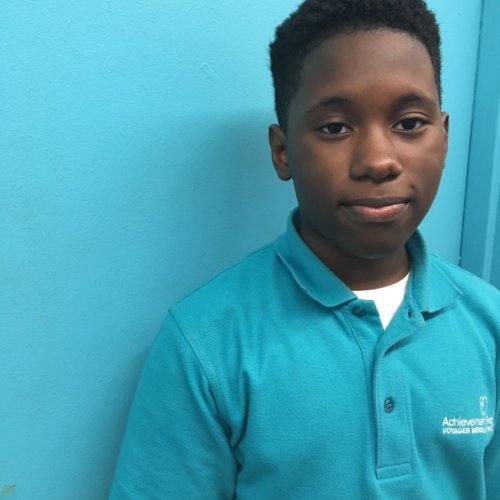 “My hero is Martin Luther King, Jr., because he knew he needed to fight segregation. He knew that both black and white people had things to offer America. He used his mind instead of his fist. He wanted to talk about problems, not fight about them. He knew violence was a problem. Even though he went to jail many times, he never gave up. He kept going and going.”
– Akil, AF Voyager Middle 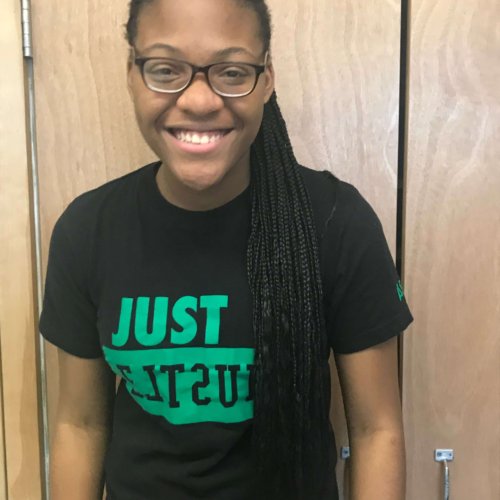 “My mom Shonae is an amazing woman. She has two master’s degrees and is going for a PhD right now. My mom always pushes me. She gives me the energy to strive for more. When I come home and see her, I know she has my back and is there to help me with my work.

When I go to college, I want to be in the lab studying and researching so I can be a makeup chemist for a big brand like Clinique or bareMinerals. I’m taking chemistry right now, and next year, I’ll take biology. I will find a place to study and get my degree like my mom did.”
– Shonia, AF East Brooklyn High