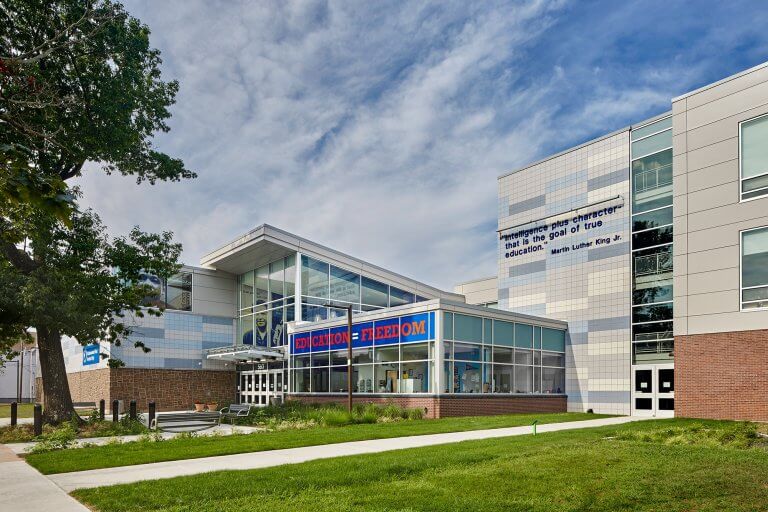 Authored by Simon Obas, AF Amistad High Principal, and John Motley, AF Network Support Board Member, who are the co-chairs of the Amistad Renaming Focus Group.

From the day our first public charter school opened its doors in 1999, as thousands of AF students are successfully navigating their paths towards achieving their dreams, we’ve known our vital charge is to do right by our students and families.

When our original staff decided on the name Amistad Academy, they did so with the intention of commemorating the brave Mende men (49), one boy and three girls brutally kidnapped in Sierra Leone who fought to maintain their freedom and humanity aboard the schooner La Amistad off the coast of Cuba. After capture by a U. S. naval brig, and while being imprisoned in New Haven, the Africans’ freedom fight continued. Court cases tried in Hartford were ultimately decided in their favor by the United States Supreme Court. This ruling was an important victory for them and for their mostly white allies in the abolitionist movement and was a step toward guaranteeing human rights for all people.

And, while our founding staff’s intentions in naming the first school Amistad Academy were positive, we know that not everyone has experienced the name in the same way. Many students, alumni, family and staff have said Amistad, a ship that carried enslaved Africans, is not the right name for the school we are and must be. We heard you. And we agree.

We are gathering feedback to decide on a new name. We have committed to choosing a name that better reflects our collective values and one that our school community can celebrate without reservation.

That is just one step we are taking to change. This summer, the Achievement First board adopted a resolution to Lead for Racial Equity and in September the Amistad Board affirmed their commitment with a similar resolution. We have publicly committed to several immediate changes for the coming school year that better reflect our commitment to anti-racism.

We will create time and space, regularly, to build awareness and support reflection around issues of race and power. And we will continue to partner with members of our school and alumni communities to identify and strategize about what must be done next.

We look forward to working together to select a new name for our school– a small and important step toward the broader changes we collectively seek within and beyond our school community.