My Journey With AF: Yanmark’s Story 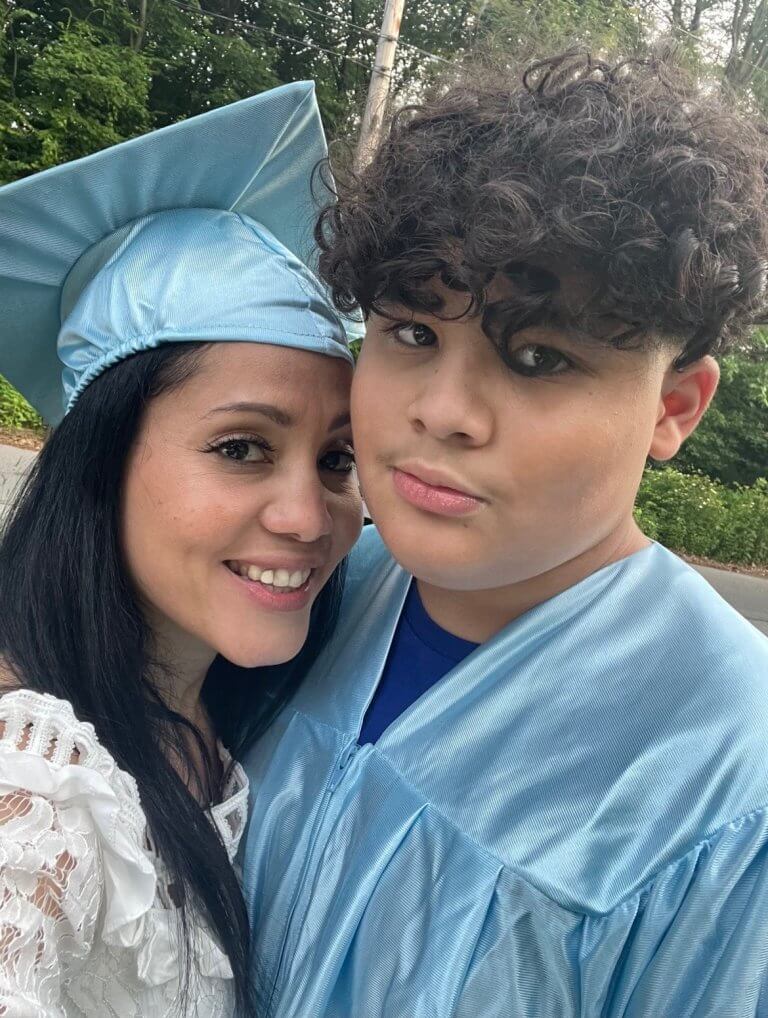 Eight years ago, Yanmark was a first-grader. Today, he’s a young man who has gone on a journey with AF since it first opened in the Ocean State.

In many ways, the story of Yamark’s journey with AF started long before he was born. More than 20 years ago, Achievement First began as a single school serving 84 fifth and sixth graders in New Haven, Conn.  From there, the Achievement First network was born.  It grew into a network of schools throughout Connecticut and Brooklyn, N.Y.

For many years, AF was a network serving these two states.

In many ways, Yanmark’s journey with AF is an illustration of what AF coming to Rhode Island in 2013 has meant.

His mother, Yaneli, enrolled him at Achievement First because she wanted him to have better opportunities than she had. At Achievement First, Yaneli says Yanmark found a high standard of accomplishment, personal growth, creative thinking, social awareness, and, most importantly, personal responsibility. He found a home where every staff member and teacher knew his full name, interests, and incredible potential.

We are so proud of building a community that’s been able to grow with Yanmark. His school community focuses on a strong, authentic, in-person student experience. He is pursuing academic excellence while honing in on their areas of interest in passion. And when he graduates from high school, he’ll be among the first of our AF Rhode Island graduates. Yanmark and his classmates are blazing a trail for so many others to follow.