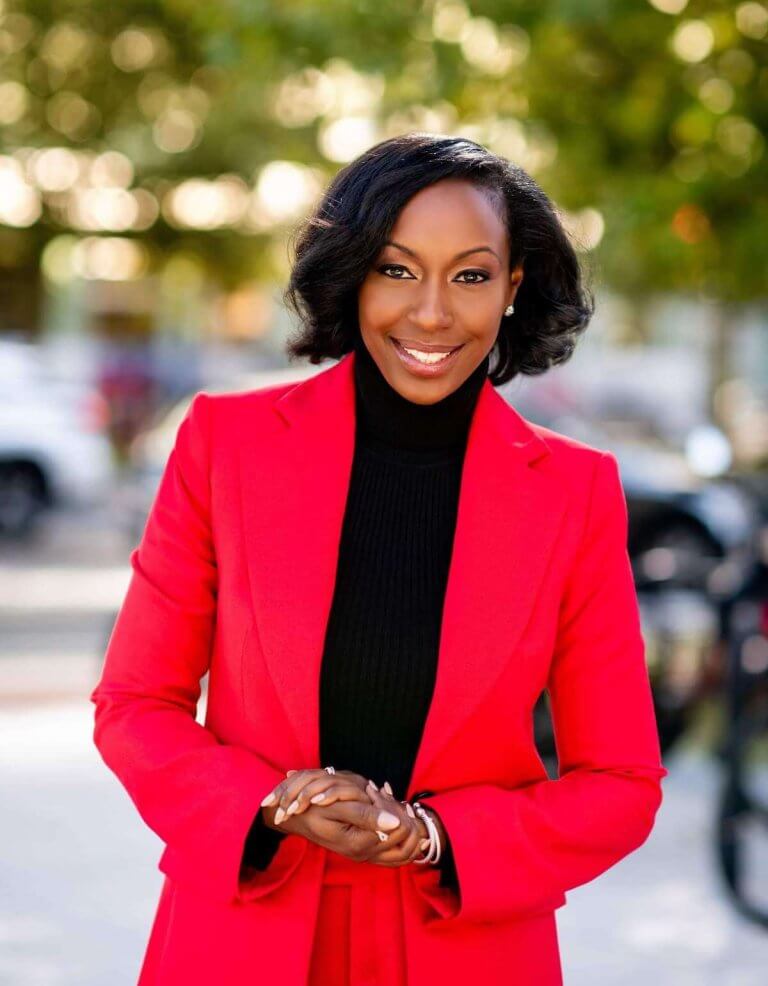 In her role as the interim Chief Executive Officer, Fatimah oversees the strategic direction for Achievement First and the overall success of all AF schools and scholars. As she focuses on ensuring an excellent education for children inside and outside of AF, she coaches both AF’s superintendent and the executive director of AF Accelerate, which supports the open source sharing of AF resources and capacity building for other non-AF schools and networks. She also oversees the leaders responsible for AF’s talent, finance, external relations, development, strategic communications, legal, operations, and equity work. Every day, Fatimah works to ensure that Achievement First best serves scholars and families, and that it becomes an even more prominent, effective partner in supporting education reform and social justice.

Prior to her role as interim CEO, Fatimah served as Achievement First’s Chief External Officer, leading teams directly involved with external relations, marketing and communications, development, legal and authorizer relations, and expansion. Her 17 years in public education include a 15-year tenure at Achievement First, where her roles included serving as principal of one of AF’s highest-performing middle schools. A proud Brooklyn native, Fatimah began her career in education as a seventh-grade mathematics and science teacher in Philadelphia. She holds a dual bachelor’s degree in political science and in communications and rhetorical studies from Syracuse University.