Welcome to America: A Student's Poem 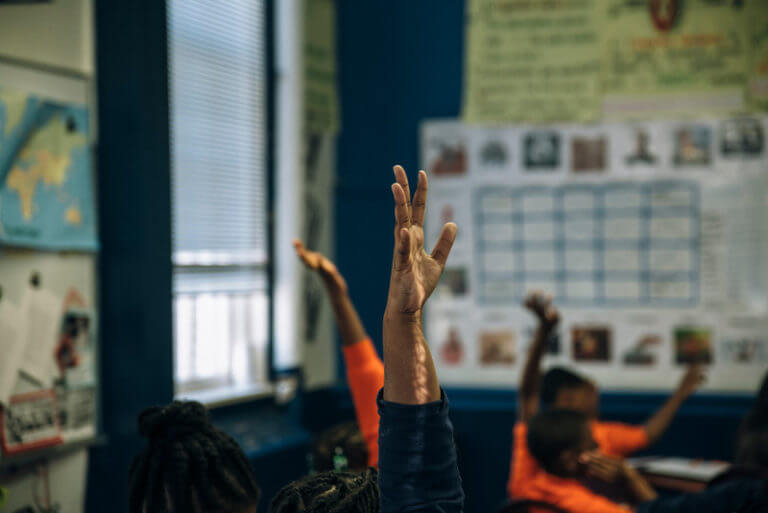 Today on the blog, we’re excited to feature an original poem from one of our scholars. AF East New York Middle student Isaiah read The Great Gatsby as part of his TEAK fellowship and connected it to A Raisin in the Sun, which he’d read in school.  He saw that both served as commentary on the American Dream and felt the books resonated with current events in the country, which inspired him to write a  poem. Here’s Isaiah explaining how he got the idea, along with the text of his poem.

I was inspired by the lost dream that Gatsby had in the novel, and I immediately saw the parallel to Walter’s lost dream from A Raisin in the Sun. Both of them were hoping to strike it rich, but neither really got what they wanted. Even though they come from different times and locations, they both fail to realize their American Dream. The poem was inspired by this failure and I thought of how, ironically, America is made to seem like a shining city on a hill, when the truth can often be far from it. 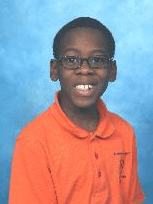 Land of the free,

Where nothing costs money.

You can be who you want to be

Where the streets are bloodless,

Where no matter your ability

You can engage in any activity

Since the GDP’s the highest and

Has such moral straightness

Which is full to the brim despite activism

Where you see Eckleburg’s frowning eyes

Where the people’s voice is an eruption

What do you see in America?

Land of these all,

Who are waiting for it to be their all in all

Against America, you could say nothing more.

Actually, it’s been involved in many a bloody war.

With July Fourth, we unify the community

But it ain’t a holiday for peeps like me

But for blacks like me, it’s actually getting quite hot.

They always blow up police brutality.

They do it for black on black crime, claim it’s reality

Economically, we’re on top of the world

Let the stories of the homeless, and jobless be unfurled.

But you started it when you dropped LB to see what happens.

America has a government of total transparency

Yet I hear it’s hidden many a conspiracy

The way you talk about America, it’s like it’s all bad.

It’s sad that it’s like that as the only home I had.