The First Pride Was A Riot 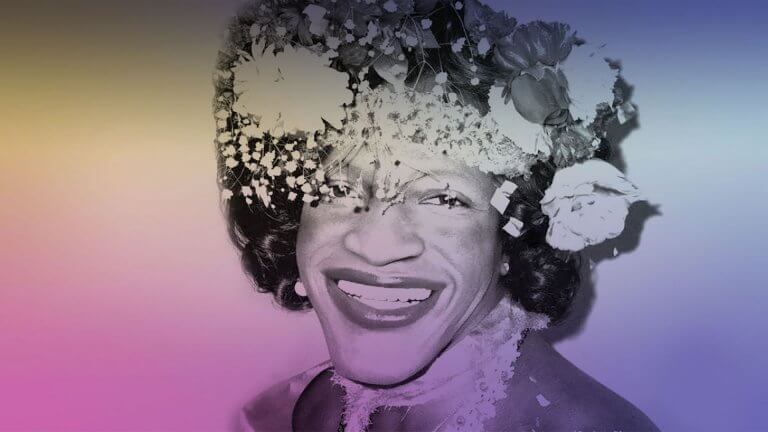 The collective anger and anguish following the murders of Tony McDade, Riah Milton, and Dominique “Rem’mie” Fells—the latest media-reported deaths in the epidemic facing the Black trans community—have sparked a return to the radical roots of the gay liberation movement, particularly the Stonewall Riots, also known as the Stonewall Uprising.

On the night of June 27, 1969, the police raided the Stonewall Inn, a popular bar for LGBTQ+ New Yorkers. Their raid sparked a violent uprising and the catalyzing moment of the gay liberation movement. At the forefront of these protests, were Black and brown trans people, including Martha P. Johnson who some have coined the “Rosa Parks” of the gay liberation movement.

Despite being vanguards of the gay liberation movement, trans people did not share the same gains as the rest of the LGBTQ+ community. At the first Pride march—the Christopher Street Liberation Day March—held the following year, members of the transgender community were relegated to the back of the parade procession.

In 1989, civil rights activist and a leading scholar on critical race theory, Kimberlé Williams Crenshaw coined the term “intersectionality” to describe the complex and often overlapping identities that create multiple levels of oppression and social injustice for marginalized populations. In her 2016 Ted Talk, Crenshaw described how people are “facing all kinds of dilemmas and challenges as a consequence of intersectionality, intersections of race and gender, of heterosexism, transphobia, xenophobia, ableism, all of these social dynamics come together and create challenges that are sometimes quite unique”.

This was true for Marsha and other trans people of color who were often the victims of both racial and gender-related violence. Unfortunately, with their Blackness and transness inextricably intertwined, the Black trans community remains particularly vulnerable and continues to face disproportionate levels of violence.

In July 1992, when Marsha’s body was discovered in the Hudson River, her death was grossly underreported by the media and the police ruled it a suicide. Despite the suspicious circumstances surrounding her death and pressure from her family and friends, there are still many unanswered questions. Marsha’s death is a brutal reminder of the racist, queerphobic, and transphobic violence that precipitated the riot at Stonewall, persisted through the 1990s, and plagues us today.

Tony McDade, Riah Milton, and Dominique “Rem’mie Fells” were all killed in the early days of June. Initial police reports deadnamed all three victims—using their names assigned at birth rather than their chosen names— and misgendered them, further showcasing that, even in death, Black trans people are robbed of their identities.

Despite being disproportionately attacked due to the intersection of their identities, Black trans people have struggled to find a sense of belonging in both the Black Lives Matter movement and the gay rights movement. But times are changing.

On June 14, 2020, an estimated 15,000 people participated in the Brooklyn Liberation march for Black trans lives. Inspired by the 1917 NAACP Silent Protest Parade where demonstrators donned all white while calling for the end of violence against the Black community, the Brooklyn demonstrators, in a sea of sprawling white, represented a historic and stunning modern display of solidarity.

As we close out Pride Month, this year and every year, we honor Marsha P. Johnson’s legacy and remember her timeless words: there’s no pride for some of us without liberation for all of us.