Completing a residency at a hospital, taking an engineering course, meeting people of different backgrounds—no these aren’t updates from our alums, these are just a few of the many exciting experiences our scholars at AF University Prep High had as part of their summer program.

We checked in with our scholars to learn more about the exciting activities they did in their summer programs and to hear about their most impactful moments! 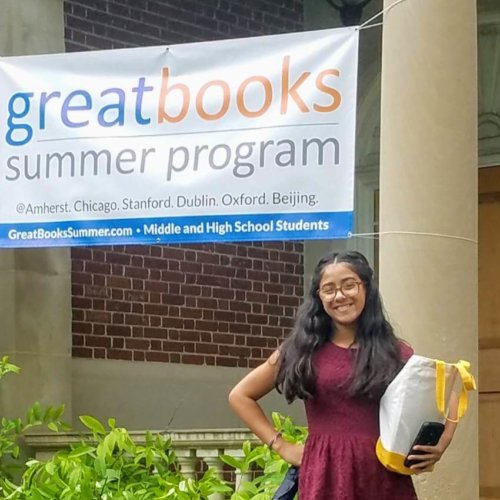 Katelynn, a sophomore, learned how to understand the deeper meaning of books at Great Books at Amherst College.

“In my program, the most impactful experiences were the two-hour seminars every morning. It gave us independence, and I learned to speak out more because of it. Before this program, I was very shy and didn’t like to participate when the questions got hard, but now I am participating more in class and discussion. I honestly had such a great time. I met so many people who don’t look like me and had different experiences, and I had never done that before.” 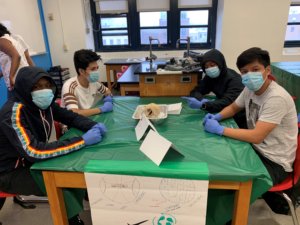 David shared that his program, Mentoring in Medicine, gave him opportunities he’d been waiting for.

“My classmates and I were given the chance to observe the heart of a pig in real life! Not only did I become excited about becoming a doctor, but I also became more aware of the function of the heart and how complex it is. This class allowed me to ask questions that I’d never had the chance to ask anyone. In my Rise Youth Athletic class, I learned about pursuing a healthier lifestyle. The experience of doing different physical activities also allowed me to work out and demonstrate my competitiveness among my peers.” 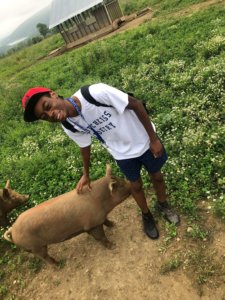 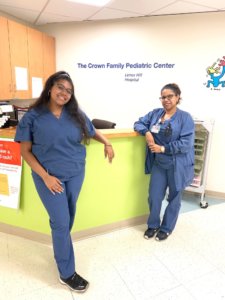 Ashlyn, a junior, had a blast working alongside her mother at Lenox Hill Hospital in the Labor and Delivery Unit and the Pediatric Center.

“During my residence at Lenox Hill Hospital, I learned about the process of doing a c-section after I had the opportunity to witness one in the operating room. I learned how to greet patients and prepare them for their appointments with nurses and doctors. Not only that, I was also able to interact with babies, learn how to perform CPR, and transfer them to NICU (neonatal intensive care unit). This experience made me realize that it’s important to cherish your family, especially your parents. It helped me focus on the relationship I have with my mother.” 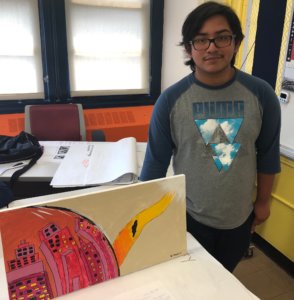 Eduardo, a sophomore, opened his eyes to various forms of art during his time with Langston League.

“In the program I attended, we learned about what freedom means and how it’s expressed in different mediums of art, music, and poetry. I was able to explore the work of Jean-Michel Basquiat and how he expressed his freedom through his art by painting about his childhood. I learned that I may not have a clear sense of what freedom means because freedom is not as simple as black and white.”

Good luck to all our ambitious scholars as they get started on a new school year! We can’t wait to see what these future doctors, engineers, artists, and more, will do in the future!