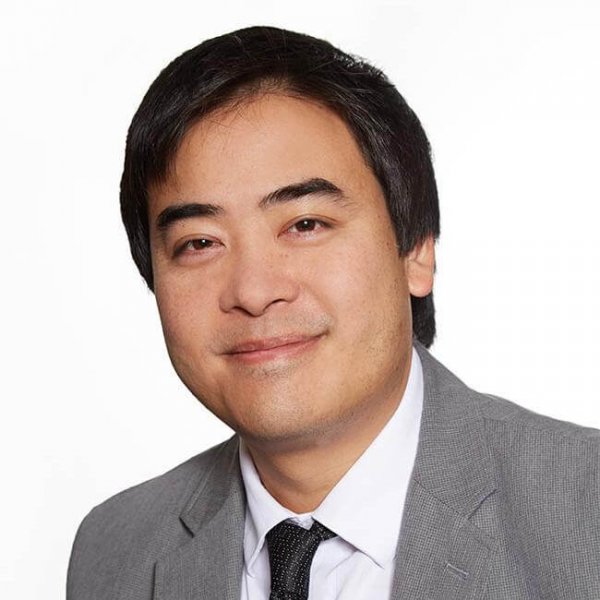 In his role as regional superintendent and middle school academy lead, Chi is responsible for the success of 16 middle schools serving over 4,000 fifth through eighth graders. Between 2013 and 2019, the middle schools under his oversight improved 45% in math proficiency and 34% in ELA proficiency on the New York state exams. During that same period, the state grew 15% and 12% respectively in math and ELA proficiency. Prior to joining Achievement First in 2009, Chi tutored fourth-graders in Providence as a City Year corps member and taught middle school history in Boston. He was also the principal at KIPP Academy Fresno. Chi earned a bachelor’s degree in history from Yale College.