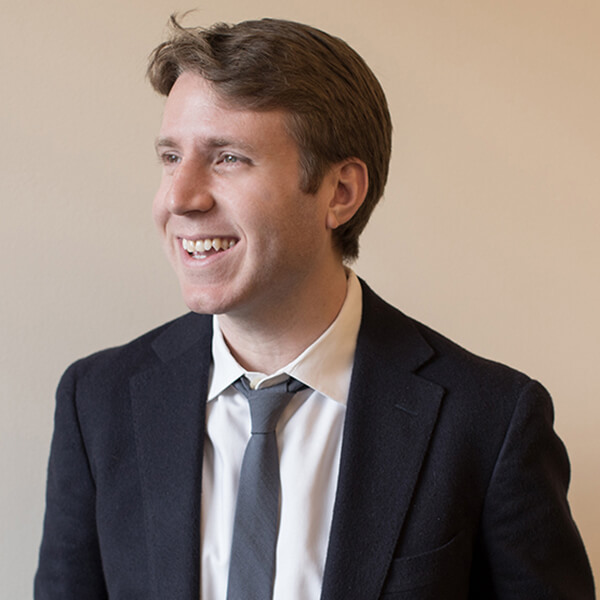 Mr. Kaiser became the Chief Talent Officer at Achievement First in August 2016, with the charge of leading AF’s efforts to attract and retain some of the best talent in education reform. He oversees the network’s adult culture priority, people leadership training of school leaders and the network support teams who most directly shape the teacher and leader experience within Achievement First. Before becoming Chief Talent Officer, Mr. Kaiser was the principal at Achievement First Endeavor Middle School for seven years. During that time, Endeavor went from the 33rd percentile on NYC DOE Progress Report to the 97th percentile within 3 years. For four consecutive years, AF Endeavor also led the Achievement First network on Gallup’s nationally normed “Q12” questions to measure employee engagement.

Before serving as principal, Mr. Kaiser was a founding teacher and then an academic dean at the school. Prior to arriving at AF, he began his teaching career in the Mississippi Delta, through Teach For America, where he taught 5th grade in Sunflower, Mississippi.