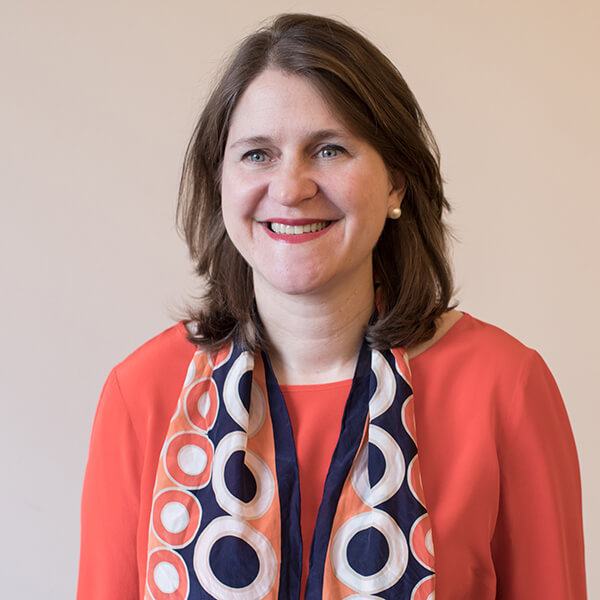 As Achievement First’s Founder & Senior Advisor, Dacia works closely with the CEO and senior leadership team. Prior to co-founding Achievement First in 2003, Dacia led the founding team of Amistad Academy and served as the principal of AF’s flagship school from 1999 to 2005. Under Dacia’s leadership, Amistad Academy had the greatest performance gains of any middle school in the state of Connecticut – with Amistad scholars consistently posting achievement results that tripled New Haven Public Schools and topped Greenwich averages in some subjects. After graduating from the University of North Carolina, Dacia received a master’s degree from Oxford University on a Rhodes Scholarship. She also received a teaching certificate and J.D. from Yale University.