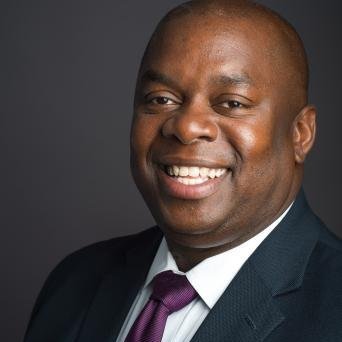 As CEO, Richard focuses on the strategic direction for Achievement First and the overall success of all AF schools and scholars. He coaches the superintendent and the executive director of AF Accelerate, which supports the open source sharing of AF resources and capacity building for other non-AF schools and networks. His responsibilities also include directly coaching AF’s high schools, overseeing AF’s response to COVID-19, and the development of AF’s vision and plan to Lead for Racial Equity. Richard came to Achievement First from KIPP Foundation, where he worked as the national Chief of Policy and Public Affairs, overseeing all external-facing work. He previously served as NYC Deputy Mayor for Strategic Policy Initiatives, where he led signature mayoral initiatives, including Pre-K for All. In less than 18 months, his team created opportunities for more than 50,000 additional NYC 4-year-olds to attend full-day pre-K. He also oversaw the launch of the city’s universal after school program for middle schoolers and 200 new community schools partnerships, managed the city’s mental health reform initiative, founded the Mayor’s Office of Minority and Women-owned Business Enterprises and the Department of Veterans Services, and managed several other city agencies and offices.

He also served as the CEO of the Children’s Aid Society, one of NYC’s largest and most respected social service agencies. In addition, Richard also founded iMentor, a national nonprofit that pairs high school students with a mentor to help them navigate to and through college and Groundwork, a community agency in his native East New York, Brooklyn. Richard earned his bachelor’s degree in African-American Studies from Harvard College and his J.D. from Yale Law School.