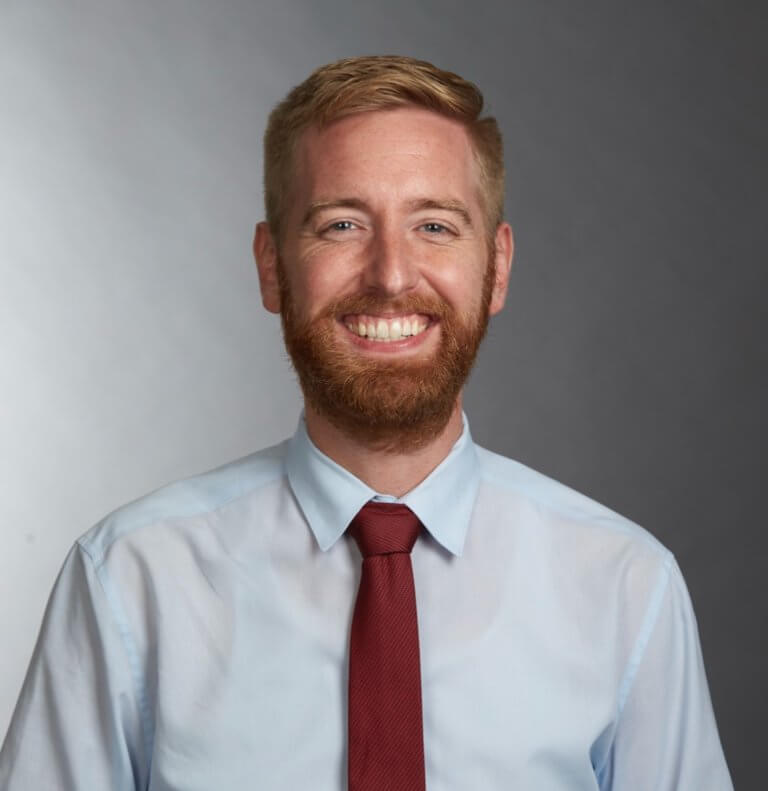 In his role as regional superintendent and high school academy lead for Achievement First, Kevin Anderle coaches principals at AF high schools in Brooklyn. He also manages the high school academy level for the AF network and has worked to roll out AF’s “AP for All” course enrollment strategy. Over the past three years, AF has doubled the average number of AP exams passed per student. Prior to his role as regional superintendent, Mr. Anderle was the principal of AF Crown Heights Middle School. During his time as principal, he had led the school to an aggregate 21% growth in ELA proficiency and 20% growth in math proficiency (compared to state gains of 8% in ELA and 5% in math over the same time period), while maintaining a 90% overall organizational health survey rating from his staff.

Mr. Anderle started with Achievement First as a second grade teacher in 2008, and formerly held roles at Teach For America and as a teacher in the Atlanta Public Schools system