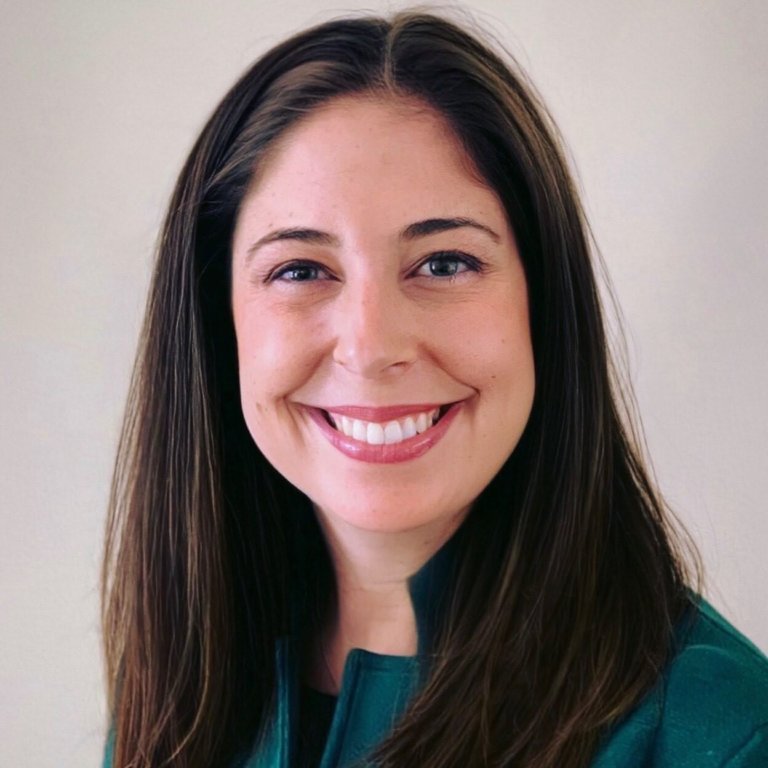 As superintendent, Stephanie oversees student achievement across the Achievement First network through the training and coaching of principals, the development and implementation of principal best practices, and the evaluation of principals and schools. Prior to serving as superintendent, she was the elementary academy lead responsible for the success of Achievement First’s sixteen elementary schools across three regions. She is focused on ensuring all AF schools are incredibly warm and welcoming places for children to learn and grow. Before becoming academy lead, Stephanie worked as an educator and school leader at AF starting in 2011. She was the founding principal at AF Endeavor Elementary School, which has scored “exemplary” on the AF report card since the school’s opening.

Later, she became one of AF’s highest-performing regional superintendents, with three out of the four schools she directly coached achieving our top ratings of “strong” or “exemplary,” including our first National Blue Ribbon School. She earned her bachelor’s degree in psychology and education from the College of William and Mary. Stephanie holds her master’s degree in reading and literacy from Boston College.