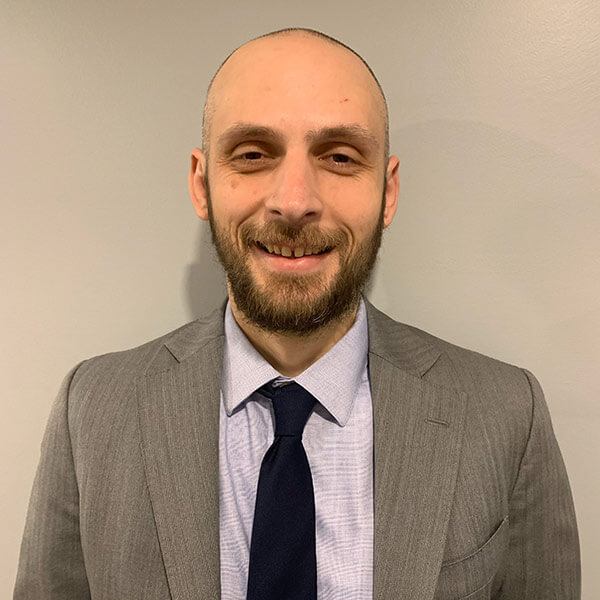 In his role as regional superintendent and elementary school academy lead, Jesse works to directly support six of our elementary and middle schools, and is responsible for the success of our 16 elementary schools. Prior to his current role, Jesse spent eight years as a founding teacher, dean, and principal at Achievement First Apollo Elementary where he supported the school in making significant gains in academic achievement, student experience, and adult culture. Jesse began his teaching career as a first and second grade teacher in Philadelphia. He earned a bachelor’s degree in international relations at George Washington University and a master’s degree in education from Hunter College.