Before Brown v. Board of Education, There Was Mendez v. Westminster 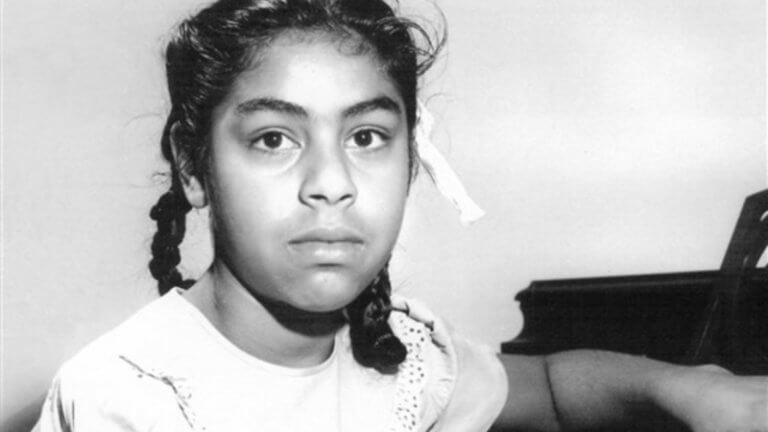 Nearly a decade before the landmark Brown v. Board of Education case ruled that racial segregation in public schools was unconstitutional, a Mexican-American family successfully challenged segregation in California and paved the way for national integration in schooling.

In 1944, the Mendez family moved to Westminster, California. Sylvia Mendez and her siblings were turned away when they attempted to enroll at the nearby 17th Street School, while their fair-skinned cousins with a French last name were accepted.

Gonzalo Mendez, Sylvia’s father who had attended the 17th Street School as a child, believed there was simply a misunderstanding and decided to speak directly with the school’s principal. The principal informed him that, due to district policy, his children would have to attend the school specifically made for Mexican children.

“We would all be in the same bus, the other children, and they would drop us off in front of the white school, this beautiful manicured lawn school with palm trees and a wonderful playground right there in the front with swings. And then, we had to walk to the Mexican school.” – Sylvia Mendez

The school for Mexican children was further from the Mendez residence and by no means offered a “separate but equal” education compared to that of the neighboring white school. The building’s infrastructure consisted of two wooden shacks. The school provided children with tattered, handed down books. And the curriculum primarily focused on home economics—cleaning, sewing, and quilting—instead of phonics and mathematics.

Gonzalo Mendez led the charge and recruited other families to join him in a class-action lawsuit challenging the school district’s “separate but equal” policy. Supreme Court Justice Thurgood Marshall, then an attorney for the NAACP, submitted a brief in support of the Mendez case. He would later use this as a blueprint, using a similar legal framework, to argue Brown v. Board of Education at the Supreme Court.

In 1946, a federal judge ruled in favor of the Mendez family, determining the school district’s policy violated the 14th Amendment’s guarantee of equal protection.